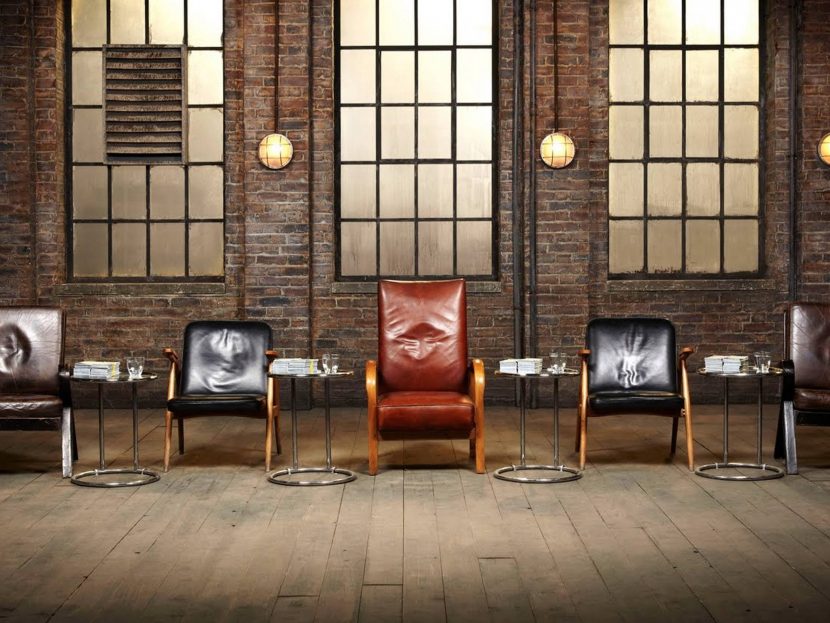 Regardless of your politics, there is one clear lesson for business from the UK’s referendum decision to leave the European Union: when the people making decisions are furthest from the point of impact, the status quo is in trouble. Welcome to the age of disruption. The opportunities are endless.

I’d like to correct something I wrote about digital disruption in the banking sector. Quick recap: banks fear that a big digital-native (Amazon, Facebook, Google) will target financial services next. But they shouldn’t be afraid, because Facebank would answer their real question: how do we stay relevant?

What I failed to write was another answer: let 25 year olds make the decisions. It will take three to five years for their technology, marketing, product design and customer experience ideas to be made real. Which means you’ll have a savvy, always-on, digital-first finance brand just as the largest ever generation hits its prime earning years.

“You cannot fight technological development and consumers. No business can protect itself from this shift.” – Edgar Berger, Sony Music

Of course, actual 25 year olds don’t have to make the decisions (because half of everything would be ironic and no one would wear socks, which is horrible). But if they’re not, whoever does make any decision in your company that will impact customers, whatever the industry, that person or group must understand our digitally-enabled world like a native.

The more I travel, the more I speak with people, the firmer my belief: this is non-negotiable. Digital is no longer a cultural revolution. Culture is already at the top of the hill, tapping its collective foot, checking its watch while you catch up. There is – quite literally – an entire generation waiting for you to serve it better.

Lessons from the disrupted

In 1999, the music business produced revenues of $27 billion – a record high – and digital disruption of that business, Napster being the thin end of the wedge, began. Today, music is almost half the size it was and 50% digital. As Lady Bracknell might have said to her fellow shareholders, “to lose one billion may be regarded as a misfortune; to lose twelve looks like carelessness.”

Looking back on a decade of rapid change being done to it, Edgar Berger, Chairman & CEO, International for Sony Music, arrived at seven lessons for leaders, including: “You cannot fight technological development and consumers. For the first time ever … children are not growing into their parents’ behaviour. No business can protect itself from this shift.”

Yes, there are people, process and technology challenges. Arguments vary, but plenty of studies show that 75% of change management projects fail. The majority of digital natives, or digital residents if you prefer, were born after 1980. However the average director is 64. But you have to face those challenges because, when the people making decisions are furthest from the point of both understanding and impact, that always leads to a shake-up. Just ask UK PM David Cameron.

Gaining that understanding is, as always, the biggest challenge. Henry Ford famously said*: “If I had asked people what they wanted, they would have said faster horses.” He only had one car to show – and the choice between a car and a horse is pretty simple. The choice between your current horse and a thousand digital cars is undoubtedly harder. But it’s a choice that has to be made. Ignoring it won’t make it go away. Unlike tomorrow’s customers.