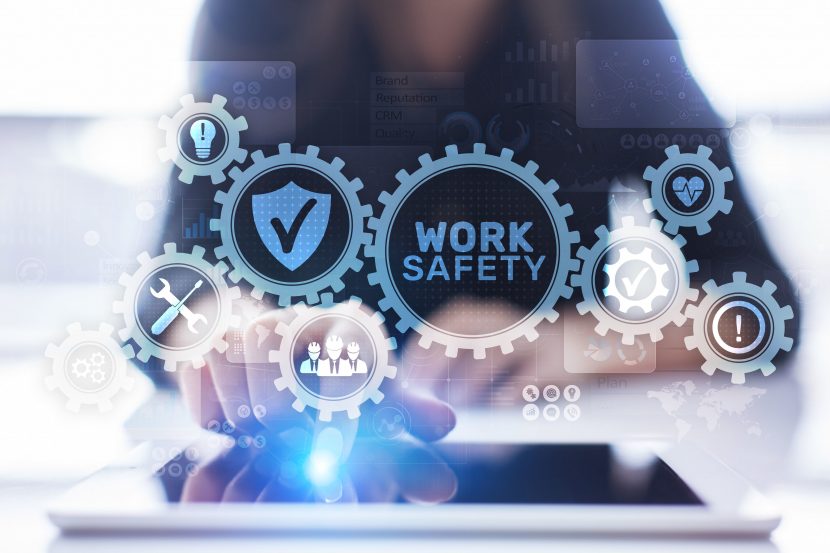 On December 7th, 2004 Dr. Sally Spencer-Thomas received news her brother Carson had taken his own life. Carson lived with bi-polar condition and his death has had a deep impact on Spencer-Thomas and her family. The psychologist told the audience of Health Safety and Environment professionals, “his death is the pathway that brought me here to you tonight.”

Spencer-Thomas is on a mission to make suicide prevention a workplace health and safety priority. But it’s a difficult issue to grapple especially when trying to implement a culture of understanding. Spencer-Thomas encouraged the audience by using stories and science:

“we all use science to prove points and that’s all well and good but it’s the stories where most will be able to relate and open-up, that’s where the conversation begins.”

The statistics surrounding suicide in the United States:

Spencer-Thomas offered this advice: “Creating an environment that surrounds empathy where we look out for one another respectfully provides a culture of care and support. I’ve got you and you’ve got me. We support each other.”

As we have learned at our summits any type of transformation requires buy-in from the C-level on down. The same applies when trying to implement a culture of caring surrounding suicide and prevention. Spencer Thomas advised, “everyone needs to learn how to have these workplace conversations before it becomes stage 4 cancer. Promote resilience, inoculate your workers from this form of risk and normalize that colleagues are there to help.”

How to implement suicide prevention in Workplace Health and Safety?

So how do you even begin trying to implement a suicide prevention program into your Workplace Health and Safety platform? Spencer-Thomas says it needs to go beyond awareness campaigns to build skills, audit the resources and invest in a comprehensive strategy.

October 10th was Suicide Prevention Awareness Day and this year on that day the United States launched its first set of guidelines for workplace suicide prevention. To become an early adopter or take the pledge check out the Workplace Suicide Prevention website.

Just before Spencer-Thomas left the stage she added:

“Be the light or bring the light because light is life.”

How Does Restructuring your Business Improve the Mental Health of Remote Workers?

How Does Communication Software Improve the Mental Health of Remote Workers?

How Does Health & Safety Software Improve the Mental Health of Remote Workers?

How Does Restructuring your Business Improve the Mental Health of Remote Workers?

How Does Communication Software Improve the Mental Health of Remote Workers?

How Does Health & Safety Software Improve the Mental Health of Remote Workers?