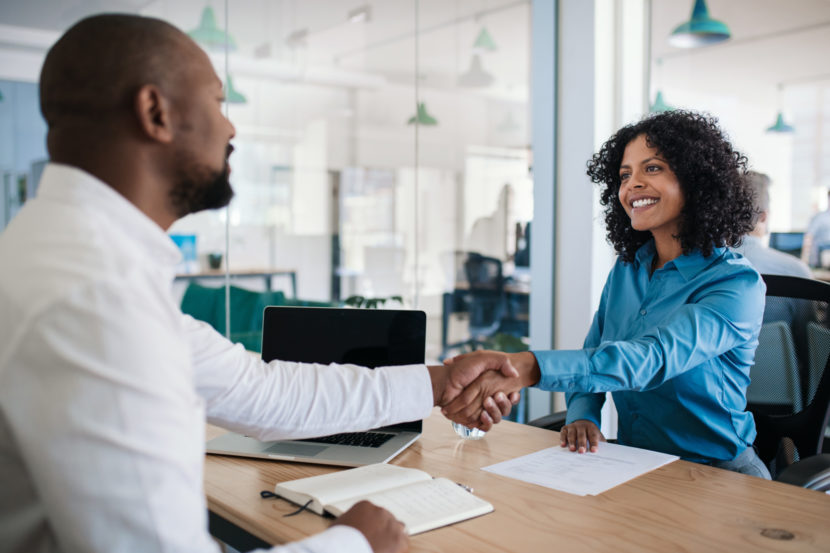 Whether the modern business world likes it, or not, Covid-19 is here to stay. For the modern Chief Human Resources Officer – which we will refer to as the CHRO from here on – this is a significant issue. We are approaching the end of 2020 and many executives had assumed that by this point we would have made greater progress in negating the impact that the virus had on business in the day-to-day.

Covid-19 is the most substantial human resources crisis since the financial crash between 2007 & 2008. As of October 15th 2020, for 30 consecutive weeks, more people had filed for benefits than during the single worst week of the crisis in the late 2000’s, with around 25 million Americans receiving some form of unemployment relief. The U.S. economy Is still down more jobs than the peak of the great recession.

Employees are currently at significant mental and physical risk, as such, it is up to CHRO’s to recognize this and cater to the needs of their staff by forging a more enriching company culture which both rewards and values them.

Workers hold health and other benefits as a top priority in their decision to stay at their jobs, and according to an SHRM benefits survey, 85% of HR professionals say that they use benefits as a strategic tool to positively impact recruitment and retention. As such, the notion of a rewards scheme is becoming increasingly important, particularly when motivating staff has become as difficult as it has.

Providing effective reward schemes is a powerful way of incentivizing your work force and lets employees know that even though they are currently working from a distance, their efforts are still appreciated. It’s worth getting on board with an effective scheme now as according to a study run by Glassdoor, 81% of employees said they’d work harder for a more appreciative boss, compared to only 38% of employees stating that they’d work harder just because their boss demanded them to.

These can be anything from a team day away to a team event and generally speaking there is proof in business that many teams prefer these incentives. According to a study undertaken by the Forum for People Performance Management and Measurement at the Northwestern University of Illinois, non-cash rewards tended to be more effective as they help to reinforce organizational values and cultures.

Money is important to employees and to that end, bonuses and variable pay options might be the way to go for your business. Cash rewards can encourage productivity in business, providing a baseline of expectation between the employee and employer. However, in others it could divide a company more than it brings it together, increasing competition between employees and raising the resentment towards those that give out the rewards. What message do you want to send to your employees?

Equally, the simplest reward should not be underestimated. Recognition is a powerful tool in any workplace and when an employee knows that what they’re doing has impact and has a tangible effect on the business. they’re more likely to be happy in their role. For example, 83% of employees say that they are happy to be recognized for their work with praise as opposed to a present.

To learn more, download the full report here or continue the debate at the HR Insight Summit NA, a GDS Summit, where we bring together senior Human Resources executives who are actively seeking to share, learn, engage, and find the best technology solutions.

GDS Group hosts experts to help experts. We strive to provide an atmosphere for our attendees that enables them to confidently lead their companies through major transformation projects. For information on upcoming events, view our view our Digital Summits. To remain current on our activities, visit GDS Group on LinkedIn | Facebook | Twitter.

The Power of Prediction: Leveraging Data to Enhance Your HR Department

Stand Out from the Crowd! Becoming the Employer of Choice in the Post-Covid Labor Market

The Power of Prediction: Leveraging Data to Enhance Your HR Department

Stand Out from the Crowd! Becoming the Employer of Choice in the Post-Covid Labor Market