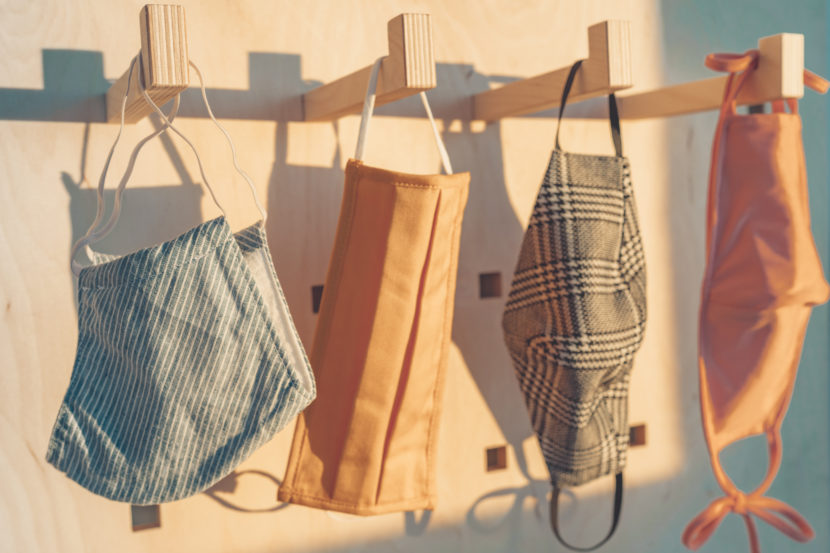 2020 was the year in which social, economic, and political pressures boiled over to alter life in the day-to-day. The ways that we work, interact, and discuss crises have changed significantly since the start of the new decade and with them, the role of the marketer has had to shift priorities.

Consumers, now more than ever, want the brands that they purchase from to share their values, so much so that, during July, the communications firm Ketchum revealed that 45% of consumers had changed preferences during the pandemic either due to the brand failing to appreciate their struggles in relation to Covid-19, or not meaningfully engaging with racial justice issues either in the US or globally.

There are many strategies available to the modern marketer to help them to increase conversion and cultivate success during the pandemic including the reinvention of brand image, building a resilient brand strategy and creating moments that matter. However, there is an oft-overlooked but admittedly delicate strategy that some organizations might look into, this being the use of controversial marketing.

Risk vs Reward: Engaging with Controversy

Controversy in marketing can be an effective way of getting noticed, which is why some brands purposely look for ways to create a splash. Offbeat, controversial, and edgy campaigns create an experience that people want to share, however, riding the wave of controversy isn’t without peril, especially in a time of multiple crises.

The Pros and Cons of Controversial Marketing

Naturally, there are topics likely to divide a room and marketers must act cautiously prior to actioning a campaign that is likely to enter into controversial territory. To this end, it is critical that they first understand the pros and cons of controversial marketing and undertake a risk vs reward analysis:

What Does the Research Say?

Research from the Global Strategy Group from 2014 indicated that 56% of Americans believed corporations should engage in dialogue surrounding controversial social-political issues and despite the age of the research, remarkably this trend has held true even in these times of debate and uncertainty across many geographies.

According to a 2018 Edelman Earned Brand study, 64% of consumers around the world stated that they would buy or boycott a brand solely because of its position on a social or political issue. Take this with the aforementioned Ketchum study and it seems then that as long as a controversial marketing campaign is justified in its invective or ideals, broadly we’re more likely to be interested.

What can we conclude from this?

Daniel Hennessy, whilst working as the UK’s Chief Creative Officer at Geometry Global said this on the issue of controversy, “the cleverest thing an advertiser can do is the opposite of what everyone else is doing, sometimes it’s risky, yes; but it’s better to be talked about than not talked about”.

Whether or not this approach works for your company is a matter for the Chief Marketing Officer, and when deciding on whether to utilize controversial marketing, you should consider three factors geography, size, and audience. Will this campaign work in your country of focus? Is your company large enough to commit resources to the campaign & potential negative feedback? Will your audience like it?

Naturally, the most sensational approach is usually the one that people find most engaging, in this way controversial marketing could be a valuable tool for your marketing team and your business as a whole, you simply need to identify the risks and rewards that such a strategy might bring.

Continue the debate at the CMO Insight Summit, a GDS Summit, where we bring together senior marketing executives who are actively seeking to share, learn, engage, and find the best solutions.

GDS Group hosts experts to help experts. We strive to provide an atmosphere for our attendees that enables them to confidently lead their companies through major transformation projects. For information on upcoming events, view our Digital Summits. To remain current on our activities, visit GDS Group on LinkedIn | Facebook | Twitter.

Building an Authentic Engagement Strategy which moves with the Zeitgeist

Building an Authentic Engagement Strategy which moves with the Zeitgeist