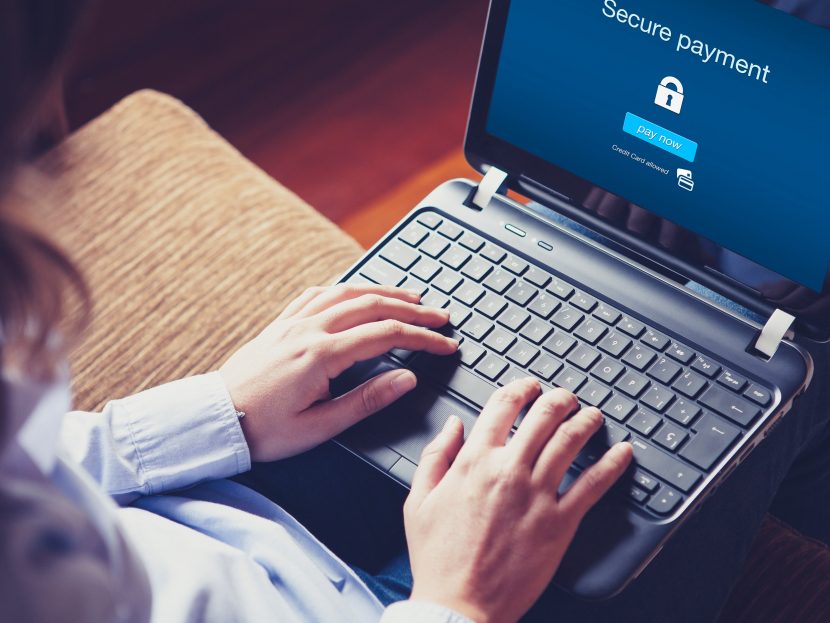 As I speak to executives in the business of cyber security and online fraud prevention, I find the language being used contains a guru quality and it’s making some big brands devout followers.
“Preventing fraud is a mindset,” Liron Dambri, COO of Forter, told me at our GDS Ecommerce Insight Summit. “I think for eCommerce enterprises, it’s all about a mind shift, to think of online fraud prevention as more an holistic solution.”
Holistic? Mindset? eCommerce competitors, get ready, get set, start your “Ohms!”
The band aid approach to fraud no longer seems viable as the transactional options for eCommerce become more and more complicated.
“As more dimensions are being added to the eCommerce space in 2017,” explained Dambri, “with pick up in store and combinations from the implementation of multi channel, the more difficult it is to treat fraud in the traditional way. These enterprises need to focus on having end to end decisions making engines leveraged by their team internally rather than focusing on how to do things slightly better on a single transaction basis.”
Dambri says the traditional methods of fraud prevention aren’t eradicating the problem and it’s time for a spiritual intervention.
“On average I would say that of the 2 trillion dollars of eCommerce made worldwide, online retailers are losing about 15 billion dollars directly to fraud,” explained Dambri. “So they’re basically paying fraudsters for being successful. Then there’s an additional 12 billion dollars of investment into fraud prevention tools and the most staggering number we have is the 175 billion dollars that’s being turned down by customers due to major fraud concerns.”
It’s hard to remain zen with those statistics. And it’s giving those at major brands like adidas pause as well.
“I just got out of a meeting with the CEO of Forter and I learned so much around loss prevention and potential cyber crime,” said Nic Vu, GM/SVP of adidas North America. “Even for a guy like me who runs a pretty big business, I just learned a significant amount in a short meeting!”
It highlights part of the culture change that fraud prevention companies are trying to enact to bring an end to the staggering statistics that proves currently, fraudsters are winning.
“Fraud isn’t considered as sexy,” admits Dambri. “As an executive you would rather focus on the marketing side of how to increase the business and sales and conversion rates and as an eCommerce community we need to create a real connection of how fraud impacts our growth. We need to understand that 30% of your new customers are being challenged every day due to fraud concerns. That’s a real thing.”
Meditate on that!

Retail: All About Experience (The 2019 NG Retail Summit Report)

Is There a Glimmer of Hope for Retailers in Trouble?

5 Key Points to Support an Omnichannel Strategy (Insights for 2020)

Retail: All About Experience (The 2019 NG Retail Summit Report)

Is There a Glimmer of Hope for Retailers in Trouble?

5 Key Points to Support an Omnichannel Strategy (Insights for 2020)