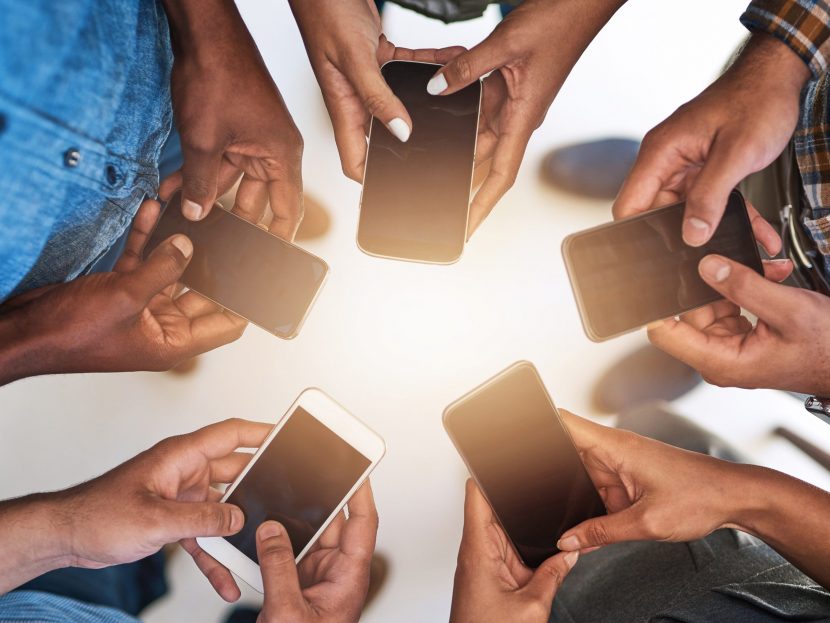 This April, I’m off to Zambia for the  Telecoms Summit in Lusaka. It promises to be a fascinating few days – and not just because of the safari I’ve got booked in, post-event. Why? Because Africa remains very much the land of opportunity for telco operators, particularly in terms of mobile.

Look at the booming area of mobile payments. Rudimentary mobile feature phones using a humble 2G connection are enabling members of even the most remote and disparate societies to function as part of a wider economy, pay bills, send money to friends and family, and much more.

The growth of mobile money service M-Pesa is a great example. A decade after its launch in 2007, M-Pesa has transformed economic interaction in Kenya. Its success has reshaped the country’s banking and telecom sectors, extended financial inclusion for nearly 20 million Kenyans, and facilitated the creation of thousands of small businesses. The service has been especially successful in reaching low-income Kenyans: new data indicates that the percentage of people living on less than $1.25 a day who use M-Pesa rose from less than 20 percent in 2008 to 72 percent by 2011.

But it’s also being used by customers of a local Kenyan water company to buy credits to pay for clean water, by transferring credit from their phone to their pay-as-you-go key. And a charity in Tanzania is using it to help citizens gain access to healthcare where cost would usually be prohibitive. Meanwhile a 2012 study showed how M-PESA helps Kenyans manage financial uncertainties caused by crop failures, droughts, or health issues. The idea is that users can use a wider network of support, and receive payments more quickly, during dire financial times. Two percent of Kenyan households have been lifted out of extreme poverty through access to mobile money.

“Over the course of 2016, six billion M-Pesa transactions were processed in Kenya alone”

And the service continues to grow. Over the course of 2016, six billion M-Pesa transactions were processed in Kenya alone. Mobile is increasingly seen as an enabler of social change, as well as economic development.

The challenge for Africa is twofold: both replicating the success of the Kenyan model elsewhere (to date the service has stuttered in its adoption across the rest of the region); and expanding beyond it to bring next generation mobile capabilities and services to the continent.

To realise those opportunities, challenges remain to be overcome. 4G rollouts have stalled, largely because of the cost of handsets – whilst more than 70% of African citizens own some sort of feature phone, just 17% are using a smartphone, which challenges operators to expand access to value added services. There’s also the ongoing issue of the cost of network infrastructure: 43% of respondents to a recent Telecoms.com survey said the cost of network infrastructure is the most prohibitive challenge they believe they will face over the next 12 months, while 29% cited broadband performance and 23% see wireless coverage as the biggest issue.

Customer churn continues to be a problem, due in large part to the dominance of pre-paid tariffs, a lack of operator differentiation, and the ease of switching between operators. And, as with every other geography in the world, great customer experience remains the Holy Grail rather than the norm.

But these issues – churn, experience and infrastructure – are challenges for operators around the world, and Africa remains one of the most varied and vibrant markets for telcos precisely because it is still relatively nascent. “The Sub-Saharan Africa telecoms market is growing faster than that of any other region, and will increase its share of worldwide telecoms revenue over the next five years,” says Mpho Moyo, regional analyst at research firm Analysys Mason.

The potential for future growth is there. But for now, in this region, it’s not necessarily about how much video consumers can stream. It’s more about how mobile can change lives and enable progress – and that’s what makes it so exciting.