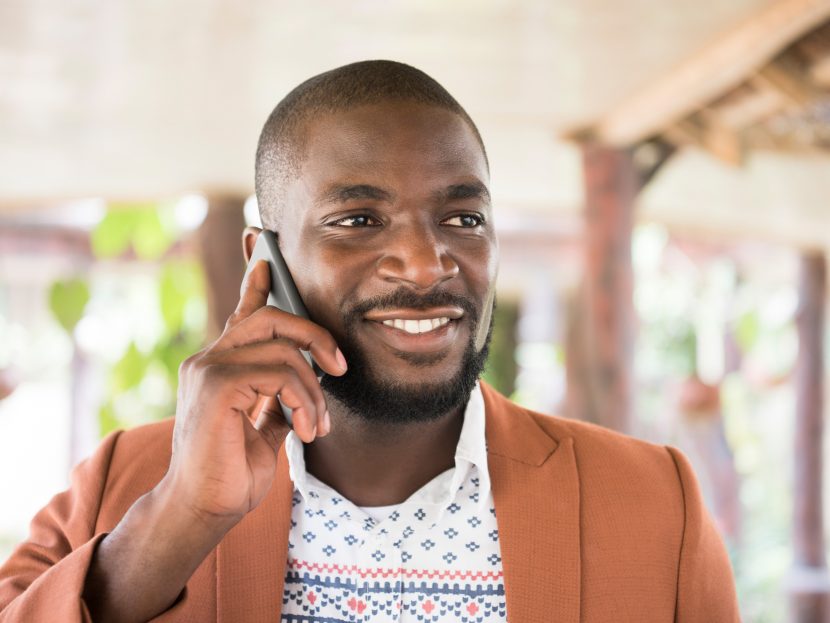 Africa is very much a mobile economy. A little-known fact is that back in 2004, Africa became the first continent in the world to have more mobile users than fixed-line subscribers. Telecommunications has completely transformed African society, bringing opportunities for fintech payments and digitalising all types of services, from transport to utilities.

Below the surface of all this transformation lies a major frustration for mobile providers and consumers alike: network infrastructure quality.

Lucy Quist, CEO of Airtel Ghana, outlined this challenge to a captive audience at a recent NG Telecoms Summit in Zambia:

Unreliable infrastructure may be a big concern for telco providers in the continent, but it also impacts consumers: the inconsistent connectivity that results from poor infrastructure can be infuriating for mobile users, causing them to lose trust in providers and switch to whomever offers the best price.

Discount to the Death

As Lucy mentioned, “The African consumer wants uninterrupted access and the best internet experience at all times”. So, what are African telcos doing to combat consumer frustrations with inconsistent connectivity? Until recently, the answer has been burying their heads in the sand. Instead of working to transform connectivity, the easy way out has been offering aggressive discounts to stay competitive.

Though telco provider undercutting can be traced back as far as 2010, as digital continues to gain traction, data deals have become the new price war to dominate in the continent. Mobile users all over the world are switching from the reliable revenue streams of voice to data services such as WhatsApp, putting pressure on providers to offer lower and lower data packages. Africa is certainly no exception to this trend.

Just last summer, Telkom South Africa controversially launched a smartphone data package offering half the price of its competitors in the region. The situation has become so out of control that the Nigeria Communications Commission has even been obliged to introduce a minimum price floor to combat data price wars.

In the midst of all this undercutting, telcos have forgotten to solve the original problem itself – network infrastructure. Could new technologies such as IoT provide the answer?

Deploying their technology in Angola, Nigeria and South Africa so far, IoT technology providers Ingenu are working to improving network connectivity worldwide using IoT sensors. In the African market, this innovation, if effective, could put an end to local connectivity issues, eliminating the need for aggressive price-cutting.

John Horn, CEO of Ingenu, believes this technology can solve many challenges in the telco space: “Customers are looking for connectivity solutions which will scale with the ever-changing requirements of the IoT. RPMA technology is ideally suited as it is purpose-built for machines, has been deployed on a global scale, is available today and will last for decades to come.”

Though it remains to be seen whether this type of technology is the right fit for complex infrastructural issues telcos across the continent have faced for years, promises of easy maintenance, solid connectivity and at-scale deployment make IoT sound perfectly adapted to the African network.

Vodafone Ghana and MTC Namibia are among the telco providers who have embraced the technology, investing substantially in IoT within the past year to prove they’re hearing customers’ connectivity complaints. Lucy Quist’s Airtel Ghana has even invested in its own Smart Cities project to increase customer coverage using IoT in shopping malls across the country.

A thought Alvin Korkie, CCO at MTC Namibia, had during the NG Telecoms Summit, rings true in the context of this innovation: “Technology has allowed the consumer to be in control. They have more choice. They are more empowered. There are so many more avenues for problem resolution.”

Now telcos can take advantage of technologies that allow them to innovate, like IoT, we should see the local mobile consumer profile transform from frustrated and ignored to empowered and heard. If all goes well with Africa’s IoT rollout, those heavily discounted data deals could be a thing of the past.