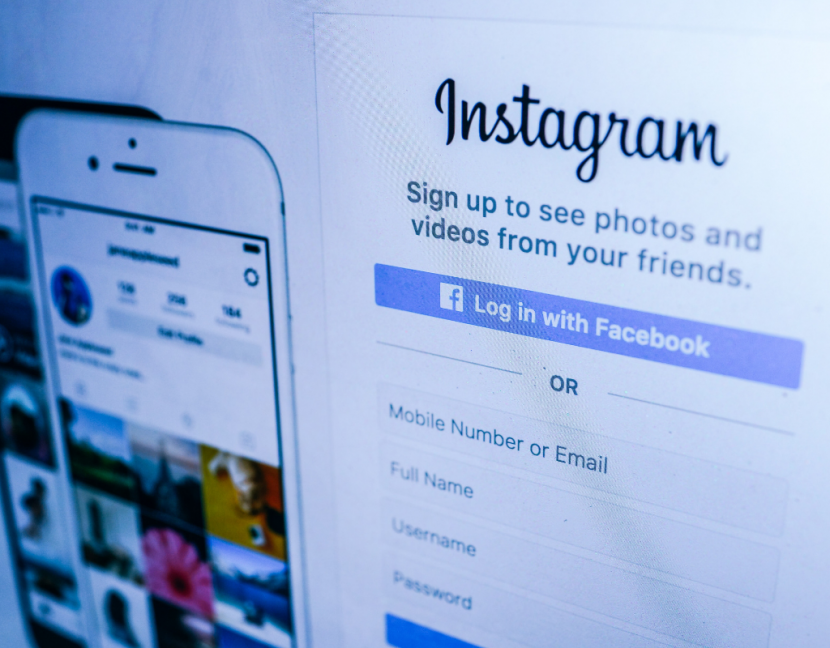 Marketers have more tools than ever to reach customers and drive conversions. But, the proliferation of programs and channels is a problem. Promising trends flood news feeds every year, with many shiny new innovations proving ineffective and leaving many marketers understandably jaded.

Influencer marketing is one of these trends and its effectiveness is debated among two camps in the marketing industry. While some brands have seen impressive returns from their work with social media influencers, others have been the victims of fraud and consumer backlash.

The Instagram influencer market was worth $1bn in 2017 and is projected to grow. But will advertising spend start to decline if less marketers see the effectiveness of the strategy?

What is influencer marketing?

Influencer marketing is essentially an evolution of celebrity endorsement. Advertisers pay content creators that have particularly large niche followings on social media, also known as social media influencers. The creators then incorporate promotions into their uploads. But these promotions differ significantly from celebrity endorsements in a critically important way: brands rarely have control.

Nearly 40% of influencers believe that overly restrictive content guidelines are one of the biggest mistakes brands and agencies make when working with them. But why is this the case?

Social media influencers upload their own content. Generally, they aim to integrate product endorsements with the look and feel of their channels. Brands, therefore, get much less control over the messaging used to promote their product or service in an effort to make the endorsement appear more authentic and not turn audiences off.

That may not be a bad thing. Some of the most criticized influencer marketing campaigns have been copy-and-paste posts from PR agencies, resulting in public derision from followers. Notable examples include celebrities like Naomi Campbell and Scott Disick who are notorious for simply posting generic content clearly created by an agency without any modification or personalization.

Only 21% of marketers have an issue with granting social media influencers creative control.

Furthermore, a recent survey by eMarketer found content control is only important for 21% of marketers working with social media influencers. ROI is more important than content control, but marketers get varied results. So how can marketers maximize value more consistently and what can they learn from the worst examples of influencer marketing?

Significant research supports the theory that Millennials and Gen Z are characteristically suspicious of big brands. In addition, 18-34 year-olds spend around 10% more time on their devices than traditional television, according to a Nielsen report. YouTube is especially popular with this demographic, with the website racking up a daily average of 1bn mobile views.

With the ability to target very specific areas of interest, companies can go beyond demographic marketing. Some retailers have seen sales increase by 250% when using social media influencers. When done right, influencer marketing can succeed in growing niches like gaming—a community that owes a lot of its popularity to platforms like YouTube and Amazon’s Twitch in the first place.

The gaming industry enjoys a high level of success from investment in influencer marketing. Esports companies like FNatic invest significantly in influencers as part of an ongoing marketing strategy to compliment their own content offering. The company has 2.6 million followers on its main Facebook channel alone.

Companies like FNatic might argue that the best social media influencers personally align with their brands–making the formation of a mutually-beneficial relationship more natural and highly lucrative for both parties.  Businesses that fail to identify the right influencers for their brand, and who are unsure or improperly guided regarding terms of arrangement are therefore not set up for success and unlikely to see the level of ROI that more strategic, selective brands enjoy.

Marketers also appear to agree that influencer marketing can positively impact how people feel about a brand. But there are examples where this is far from the case.

Full Disclosure… Or Else

Accusations of fraud have damaged public perception around the legitimacy of the strategy. Notably, this hasn’t only been the fault of social media influencers. Brands have also found themselves stung by a perceived lack of transparency.

The now infamous Fyre Festival promised a luxury experience on an island in the Bahamas, only to end in disaster. Organisers Ja Rule and Billy McFarland were woefully underprepared to put on the festival and reportedly spent $250,000 for one sponsored post promoting the festival on Kendall Jenner’s Instagram account.

The huge investments that the organisers put into their marketing crippled spend elsewhere. Social media influencers had, in effect, successfully led festival goers to be served picnic food in disaster shelters for tickets that cost between $450 and $250,000. McFarland was successfully sued for $5million in July 2018.

Is This An Ad?

In 2016 Warner Bros. Entertainment was barred by the FTC for failing to properly disclose influencer advertising. In the incident, the company was found to be liable for paying social media influencers on YouTube to post only positive comments for their ‘Shadow of Mordor’ game release. The FTC recognised that:

Thus, the FTC appears to agree that social media influencers should have their own opinions, whether or not they’re being paid to share it. Total transparency is important for legality, not just brand integrity. This may be less appealing than traditional celebrity endorsements, which offer more control because the advertisements are easier to recognise.

But what are the consequences of these damaging instances and will they cause a decline in spending?

Is Growth A Given?

Traditional media is not in the dire state that many sources claim but its growth isn’t as impressive. Total television ad spend in the US grew to $184.5bn in 2017, up $0.6bn on the year before. By contrast, the $1bn spent on influencers on Instagram alone in 2018 is projected to double in 12 months.

By 2022, total influencer marketing ad spend is poised to reach between $5bn – $10bn. This is still well behind television but is a significant increase that would be unwise to ignore. Perhaps unsurprisingly, the fact that the practice still achieves impressive ROI is stabilizing confidence in spite of high profile scandals. With ever more time spent on social media, these figures are unlikely to falter soon.

If marketers conduct the right research, there is still much to be gained from influencer marketing. Companies that carefully select their social media influencers are engaging new generations of customers that aren’t consuming as much traditional media. Although tried and tested methods of marketing may still prove effective today, this may not prove the case forever.

Traditional brands may be reluctant to invest in social media influencers. But new audiences will only become harder to engage as competitors engage new methods of introducing themselves to fresh customers.

Get involved in the social marketing conversation by joining one of our executive B2B events specifically geared toward c-level marketing executives.

Visit us on social media by checking out GDS Group Summits on Instagram.