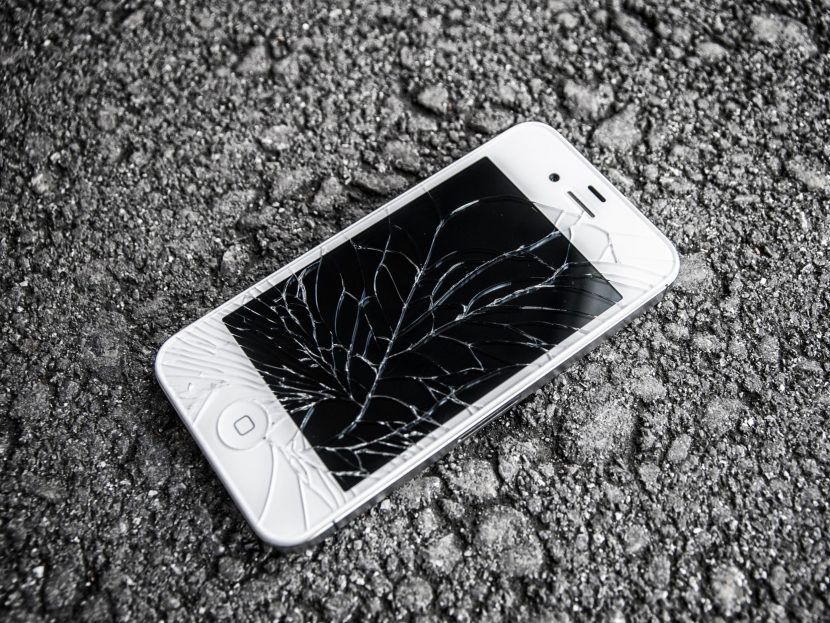 When it comes to standing out in the intensely crowded smartphone market, there’s always one black turtleneck-wearing elephant in the room. Competing with Apple is a tough call for any mobile brand. Apple fans are almost evangelist in their brand loyalty despite complaints about smashable screens.

Is it possible, though, that the iPhone hysteria is dying down now? In its latest dictionary edition, Merriam Webster has controversially used Apple fans to illustrate its new term “sheeple”. And with details of the iPhone X being leaked before the event for its launch, even product announcements which have been traditionally shrouded in mystery until the big reveal have lost their edge. Appealing to logic over brand loyalty, android competitors that have long languished in the shadows are now stepping into the spotlight and attracting consumer attention.

Motorola’s status as a heritage brand has held it back in terms of public perception, mainly remembered for their popularity in the 2000s: the Razr flip-phone and the iconic Hello Moto motif.

Now, a space has opened up in the market for Motorola to build on their former success. For Jan Huckfeldt, CMO at Motorola, “an old brand is not a curse but an asset”. Speaking a recent CMO Insight Summit, he revealed what it has been like to be the man behind Motorola’s phoenix moment, rising from the ashes of its legacy branding to reclaim its position as a global contender in the market.

Instead of making minimal upgrades to create a new smartphone model, as competitors had done so many times before, Jan explained how he had looked to social media and online reviews to better understand customer pain points.

This research led to the invention of Moto Mods – extra add-ons which clip directly onto your phone to turn it into anything from a 360° camera to a video game controller. User experience issues the Moto Mods aimed to solve were multiple, from limited battery life and screens that shatter to having to sync extra devices like speakers to the phone. Lenovo even set aside $1m for consumers to submit their own moto mod ideas – the ultimate customisation prize.

Backing this innovation were two new brand ideologies: “Different is Better” and “Skip the Sevens”. These purposefully distinguished Motorola from competitors like Apple and Samsung, claiming superior detail to customer needs and user experience.

In the face of consumer fatigue with the current smartphone offering, personalised user experience does seem to be the winning feature that finally succeeds in making customers feel mobile brands are sitting up and listening to what they have to say. Leaks of the Google Pixel 2 reveal Google is also taking their product personalisation very seriously, with the inclusion of a fingerprint scanner so only the phone’s owner can unlock the device.

Proving that there is life beyond Apple and legacy branding, Lenovo’s Mobile Business Group, which owns Motorola, has seen a 20% increase in revenue growth following its rebrand and “Different is Better”/”Skip the Sevens” campaigns.

Perhaps the true lesson to learn from Moto’s relaunch is that building on and embracing your brand’s original identity is the secret to market success, as with the revival of Moto’s original brand motifs like Hello Moto. If consumers want authenticity, great user experience alone won’t convince them. An identity that reflects the past, present and future of the organisation is the only true path to authentic branding.