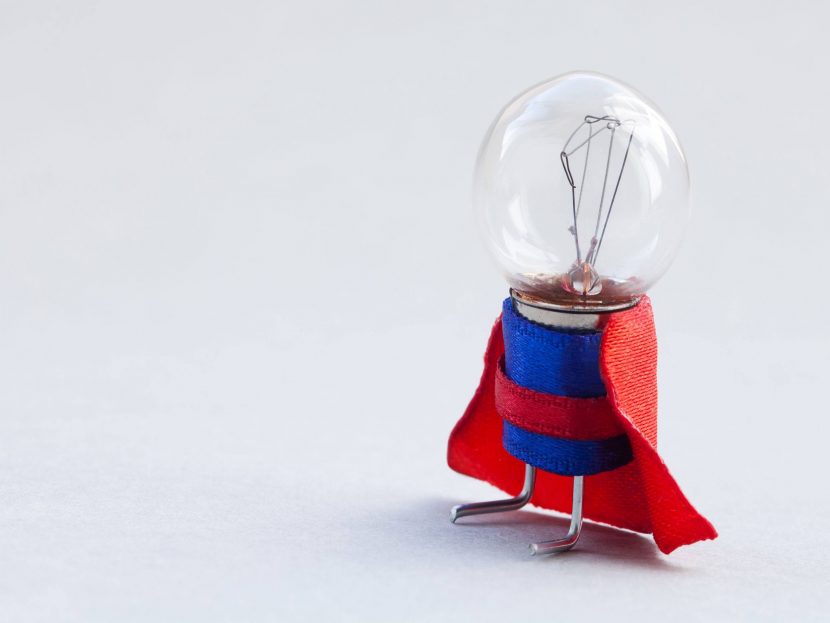 Watching a televised talent show and someone who can act, sing, and dance is described as a triple threat. I’ve never heard this phrase before, maybe because I’m not such a sports fan, and it’s most common in gridiron (she can pass, kick, run) and basketball (she can shoot, dribble, pass). Maybe because I have never been described as a triple threat, although it applies to everyone my age on a trampoline.

So: threat levels. And if you’re a marketer, how many threats is Alexa?

“It’s no use going back to yesterday, because I was a different person then.” – Lewis Carroll, Alice in Wonderland

Amazon’s Echo and Echo Dot products, based on its Alexa voice-recognition software, were the best-selling products across the company last year. At time of writing, Amazon hasn’t released any sales figures for its Echoes and Dots, but retail consultants estimate 5.1 million were sold in the U.S. alone before the 2016 holiday season. From 28 September, you could buy them in Germany and UK also. Accordingly, according to Amazon’s CEO of Worldwide Consumer, sales in the holiday season were running at 9x the holiday season before.

On the last day of November 2016, CTO Werner Vogels announced Amazon would be making Alexa available to everyone that develops their apps on Amazon Web Services (AWS). These are not small players. This – potentially! – puts Alexa at the heart of Netflix, Airbnb, Pinterest, Royal National Institute for the Blind, Duolingo, Capital One… Rapid growth potential. Double threat.

Elsewhere on the same day, Amazon’s VP of Alexa, Rohit Prasad, addressed the AWS conference in Las Vegas and said this in an interview with Backchannel: “Alexa shouldn’t come back and ask you questions.” Worrying statement. Triple threat achieved.

Why do I think that statement is worrying? First, context… Prasad was asked if Alexa is something we should be talking to, or talking with. He said there were, at present, “a lot” of trade-offs when trying to get conversation right; Alexa shouldn’t ask needless questions, but “should always ask a question when needed”.

My worry: who decides when a question is needed? Especially when that question is to clarify a purchase decision.

For example, let’s say you market blueberries (I like blueberries). The end of your funnel is the most important marketing moment: when a customer is confronted with the product in-store. Because this is the moment of disruption. This is when we choose Bel’s blueberries – they’re on offer, or seeing the packaging reminds us of the advertising or an Instagram post or etc. – instead of sticking with Sarah’s.

Of course, we were halfway down this road with online grocery shopping – same order as before? Yes please! – but there was still screen time and space to make that final plea: 25% off Bel’s, this week only.

Alexa doesn’t have a screen. She’s not going to ask the consumer to consider alternative brands on every purchase. That is a needless question. What do you as a marketer do?

This is a CMO Digital Insight Summit talking point. If you would like to discuss it live, click here. Or leave your comments below. Note: any comments may be used in the filmed live discussion.