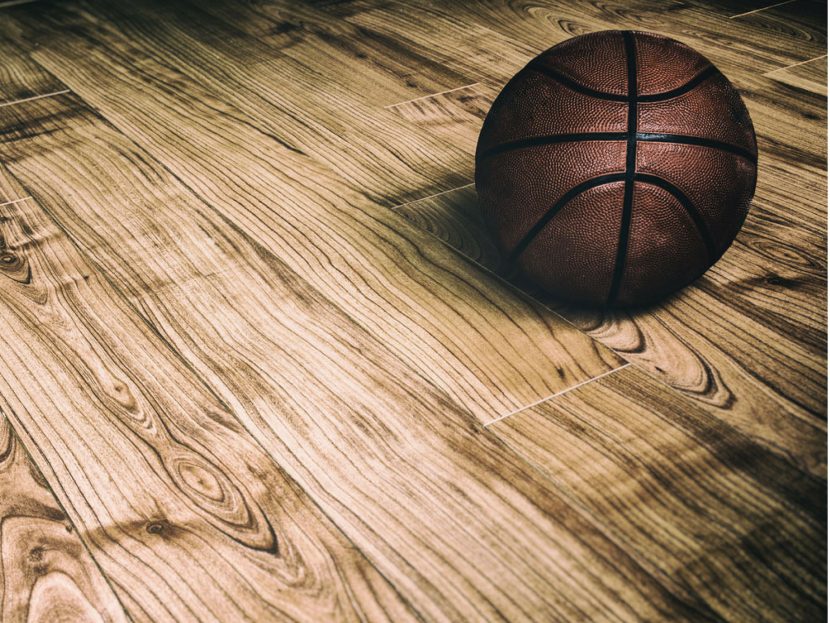 Although large numbers of stores continue to close at an alarmingly rapid rate, retail executives still believe that brick-and-mortar will have at least some role in the future. This thesis was backed at our upcoming Retail summit by retail figureheads such as the Chairman of Boohoo, whose company recently enjoyed a 97% jump in revenue to £579.8m ($790.20 USD) in the year to March according to the BBC.

However, with no obvious solution to the footfall crisis in sight, retailers are increasingly turning to technology to provide the kind of experience with which a website or remote disruptor can’t compete. Whilst there is little debate that creating these onsite-exclusive experiences for physical visits will increase the number of people attending key locations, the progression of technology is so rapid that it risks, once again, cannibalizing its user base in the rush to deliver the best of the best to the consumer: now and at any cost. These risks are no more evident than in the ultra-competitive arena of modern sports.

For decades, sports brands have balanced a precariously symbiotic relationship between onsite ticket sales and television broadcasting rights. Recently, with the arrival of better in-game analysis and commentary there is an accelerating danger of ticket sales’ decline, leading to the investment and implementation of state-of-the-art technology to ensure that there is never anything that could compete with your live experience of the game.
As a result, executives that now occupy senior positions within iconic sporting brands are notably tech savvy, understanding that the arrival of VR broadcasting is just on the horizon. At the same time there are moves to include AR headsets at games, to give onsite viewers a merged experience that attempts to combine the best of both worlds.

Although an average of only 7% of sports fans spend money on supporting their team at the stadium, regular season ticketing accounted for over 25% total revenue for combined teams within the NBA in 2015/16 and 21% in the 2016/17 season as reported by Statista.

But if the modern business environment has anything to teach us, it’s that as soon as a technology is developed a challenger enterprise or disruptor enters the market just as quickly. In order to avoid a situation where even more of the brands’ business slips out of their control, executives should perhaps focus less on augmentative in-game tech and more on the unique assets they possess: the star power of their athletes, with rewards such as better accessibility leveraged by technology.

In a recent study, students from the Harvard Kennedy School were able to prove the economic impact of what has been dubbed the LeBron James Effect. The statistics around this provide some insight into why such players are so critical to the continued success of sports and more importantly, why utilising them correctly could provide the kind of localised success that can’t be replicated by a television set.

It’s safe to say that there will always be demand for live experiences, but sporting brands should be careful not to augment experiences to such a degree that competitors could easily replicate their success at a fraction of the cost. Retailers meanwhile would be wise to keep a close eye on what happens over the coming years in the sports industry: it may hold critical clues as to what they can expect from highly technical onsite experiences.

These insights were acquired from our NG Retail Summit. If you liked this article we highly recommend checking out the event above or completing your details at this link so that we can begin to qualify your interest today.