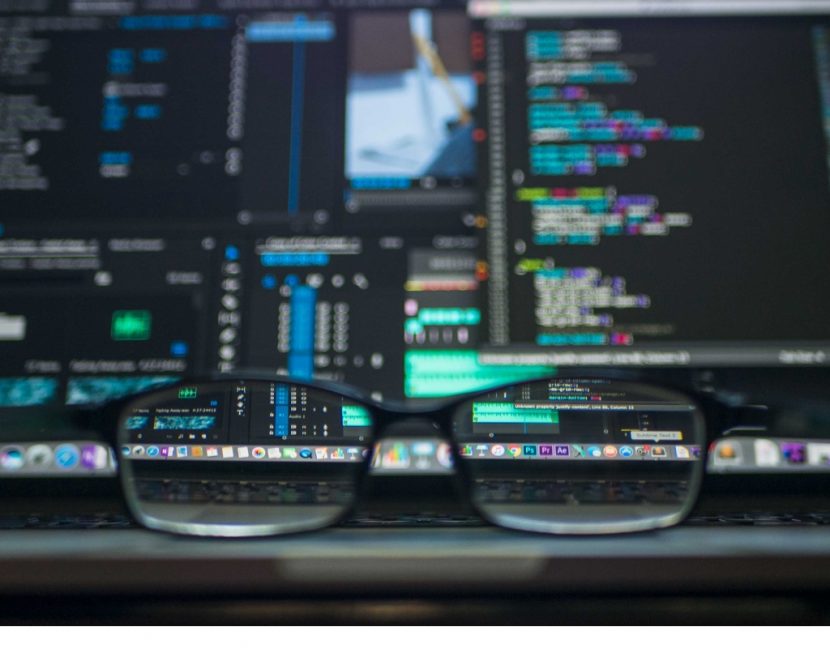 Brand perception is a powerful thing. Companies spend millions of dollars and decades of time building equity in the minds of the paying public. Extremists have identified this as an area of opportunity. New research explains the ways that extremists are hijacking the social reach of big brands to trick news media into spreading their messages. The strategy relies heavily on brand perception—and worryingly—it works.

The goal of these attacks is not to discredit brands, but they do sustain significant collateral damage. When a brand is caught in a politically controversial position, the public expects an explanation or statement—which is then picked up by mainstream media outlets. When this happens, extremist ideology is reported by powerful news media with infinite reach. Whatever the eventual outcome of the controversy, public perception of the “brand victim” suffers.

It may sound as though this is uncharted territory, but security executives have been in this position for nearly a decade. Persistent cybersecurity attacks share much in common with these campaigns. Furthermore, a recent report published by researchers at New Knowledge provides insight into what is happening and why.

The New Knowledge report identifies a distinct and observable pattern with these attacks, so the situation is not as bleak as it seems for security executives.

This article explores exactly how political extremists use aspects of social engineering to manipulate social media platform algorithms to further political initiatives—endangering brand perception. Ultimately, it is up to top security executives to proactively defend brand perception—keep reading to discover why and how.

How do these brand perception risks happen?

Brands become a target when they have controversial potential. This can be anything from appointing an ex-politician to the board of directors, to an employee commenting on an ongoing political issue. As long as extremists can leverage the issue to push their political ideology, companies are in danger of becoming the target of these attacks.

According to the New Knowledge report, groups of malicious actors meet online in private chatrooms on Facebook and 4chan—an anonymous internet message board. They then create the content, memes and hashtags designed to manipulate social media algorithms and provoke real users into posting a response.

There have been many attempts at this kind of manipulation before, with most of them being unsuccessful. Although New Knowledge identified attempts to generate hostility towards the first trans cheerleader for the NFL, coverage remained largely positive. The successful campaigns are different because they have the support and resources of hostile foreign governments.

“What is Popular is True”

As the CEO of New Knowledge explains, people tend to form their opinions from the communities around them. This is not unusual and is reflected in social media’s design:

“Most of us accept that the truth comes from those around us… you’re kind of an oddball [if you don’t].” CEO, New Knowledge, Jonathon Morgan

Social media platforms have algorithms that pick up on what is popular and show those posts to more people. If enough people are talking about a topic, logic dictates that others will be interested to find out about it. In theory, this encourages as many people as possible to stay on the platform for longer.

The other reason this model is theoretically sound is that social media is popular. So popular, in fact, that millions of users have an average of 7.6 different accounts. Every year, more users open social media accounts which should make it harder to manufacture representation.

Buy Me A River

Dormant social media accounts, fake likes, shares and engagements can all be bought online. With a big enough budget, technically anyone can amplify their messages so that they can appear to be popular.

According to the New Knowledge report, hundreds of thousands of dormant accounts sprang into life in Spring 2016 across social platforms. These dormant accounts started to post similar content and use the same hashtags as extremists. The apparent aim of these accounts was to spread political discord.

Eventually topics start to trend. They appear on more and more newsfeeds across the platform, as real users comment and add their voice to the discussion. At that point, mainstream outlets report on the story and it successfully reaches the widest audience possible.

It is critical to remember that it is only a small number of hyperactive users that are creating an inflated impression of strength. Their efforts to hijack the conversation would not have been effective without the support of foreign governments’ investment.

Social media platforms have not exactly been swift to provide a solution to the problem. Meanwhile, brand perception at numerous companies continues to suffer, from the ongoing 2016 NFL controversy to the recent Netflix boycott.

Colin Kaepernick was a quarterback for the San Francisco 49ers in 2016. The player’s choice to kneel during the national anthem to support the Black Lives Matter campaign resulted in the creation of hashtags and memes by extremists on private chats.

The extremists’ goal for this campaign was to create a divide between the NFL and African Americans by presenting the brand as racist. Later, they would re-frame the brand as a social justice organization to undermine its credibility and create conflict.

Hashtags and content created for these purposes were then boosted as described above by the IRA. The number of real accounts posting about the issue ended up catching the attention of Donald Trump Junior, with the President commenting on the story shortly after.

At first, the NFL supported Kaepernick’s right to protest. But after President Trump’s comments it released a statement that insisted players must stand for the national anthem or remain in the locker room. This was perceived as backtracking on their former support.

Kaepernick’s lawsuit is currently approaching and the controversy continues to haunt the brand. Extremists have since moved on to other targets, as they already accomplished their goal of sowing political discord.

Netflix was the victim of a similar campaign. In 2018 Netflix hired former National Security Advisor under President Obama, Susan Rice, for her ability to “tackle difficult, complex global issues” according to the company’s CEO Reed Hastings. Extremists put the same strategy in place as they had with the NFL and the streaming service’s subscriber base was affected.

While the controversy has since died down, the campaign managed to undermine brand perception by using Netflix as a vehicle for political aims. In that sense it was a success, still gaining mainstream media coverage and changing the demographic of its audience by an average of 15% in favor of liberal consumers.

The Problem is Not Fake News

CEO of New Knowledge Jonathon Morgan, in a conversation with GDS during a recent technology summit to discuss the company’s research on brand perception, noted that fake news is not the problem.

The problem exists with the entire business model of social media platforms to begin with. Under the current system, brand perception doesn’t stand a chance.

Engagement, visibility and popularity are commodities that businesses have to pay for to achieve success on social media today. This means that the design of those platforms is ripe for manipulation by purchase. Worse, the platforms are struggling to stem the tide of bots creating fake accounts.

Facebook admitted that it removed close to 1.3 billion fake accounts over a period of just 6 months from October 2017 to March 2018. But other than shutting down fake accounts, there is little to suggest that any other action is immanent, especially as companies’ profits continue to rise in spite of recent scandals.

Companies that have invested decades of resources into brand cannot rely on social media platforms to take action in defense of their interests. They must protect brand perception themselves.

Luckily, the need for businesses to protect themselves online is nothing new, meaning that there are strategies they can employ.

Cyber attacks have been co-opted by a mixture of bad actors and hostile states for close to a decade. In his speech, Morgan outlines how this has given rise to the information security industry. As a result, there are responses that security executives can engage in to protect brand perception. But, it will involve a significant investment in resources.

Morgan was also quick to point out that the purpose of improved monitoring and preemptive action is not to silence public debate. Instead, it is to cripple the creation of perceived crises to incite political hatred that damages everyone:

In this way Morgan argues that, as with all information security, prevention is better than cure.

Brands draw their strength from consumer perception and affinity. At the same time, social media platforms’ enduring popularity almost guarantees that this strategy will continue into the future. As it is the platforms’ business models that makes companies vulnerable, the issue must realistically be tackled by security executives at big brands.

Malicious actors, states or platforms are not interested in how brand perception is affected. If there is a divisive comment to be made, companies can expect social media backlash. The worst thing that security executives for brands could do now is nothing at all, until it’s too late—again.